30 Years in the Making

Below is the conventional listing of milestones chronicling our history. For a more complete telling of how and why we got to be the best CPA team in America (as we selfishly and with bias describe ourselves), we invite you to click on the link and read the long version about us from a more personal perspective.

Croskey Lanni: Yesterday, Today and Tomorrow, An Anecdotal Narrative is the telling of our story by Founder/Managing Partner Dave Croskey. Emphasizing business as a life cycle filled with unexpected twists and turns, Dave explores what he calls "the intrigue, mysteriousness and fun challenges to successfully creating a business from the ground up in the CPA industry." The priorities? 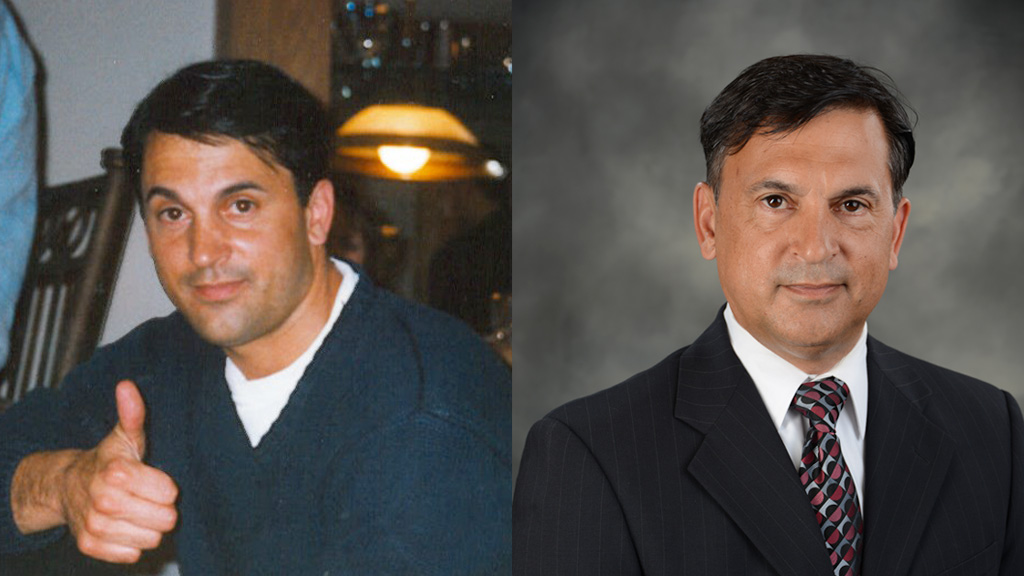 It's the human side of Croskey Lanni, showing who we are, what we value and why we are so special. Over the years, lots of things have happened that were not in our game plan, but somehow we always figured out our way. Telling our story from the people perspective is the best way we know to try to put our uniqueness into words. 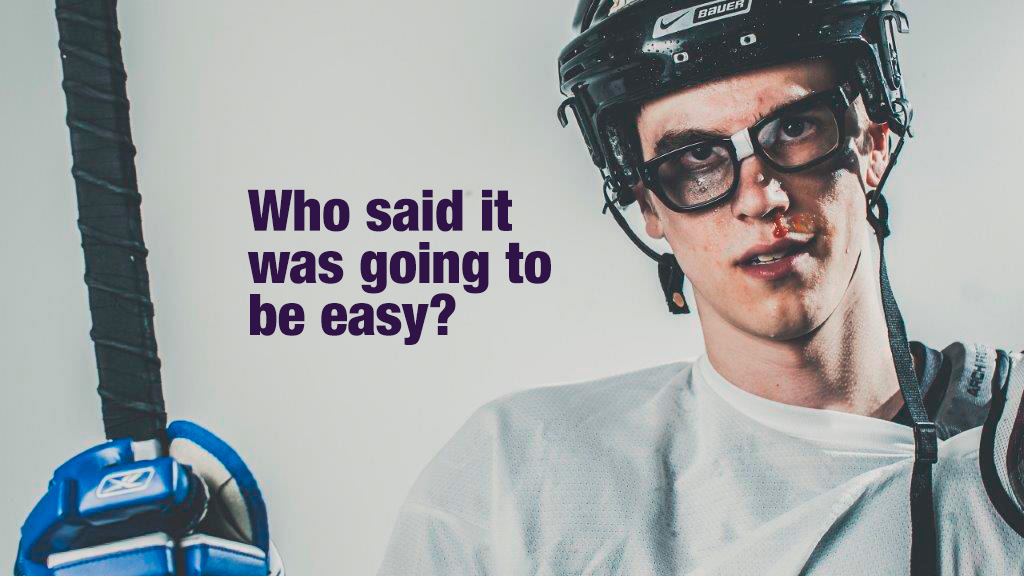 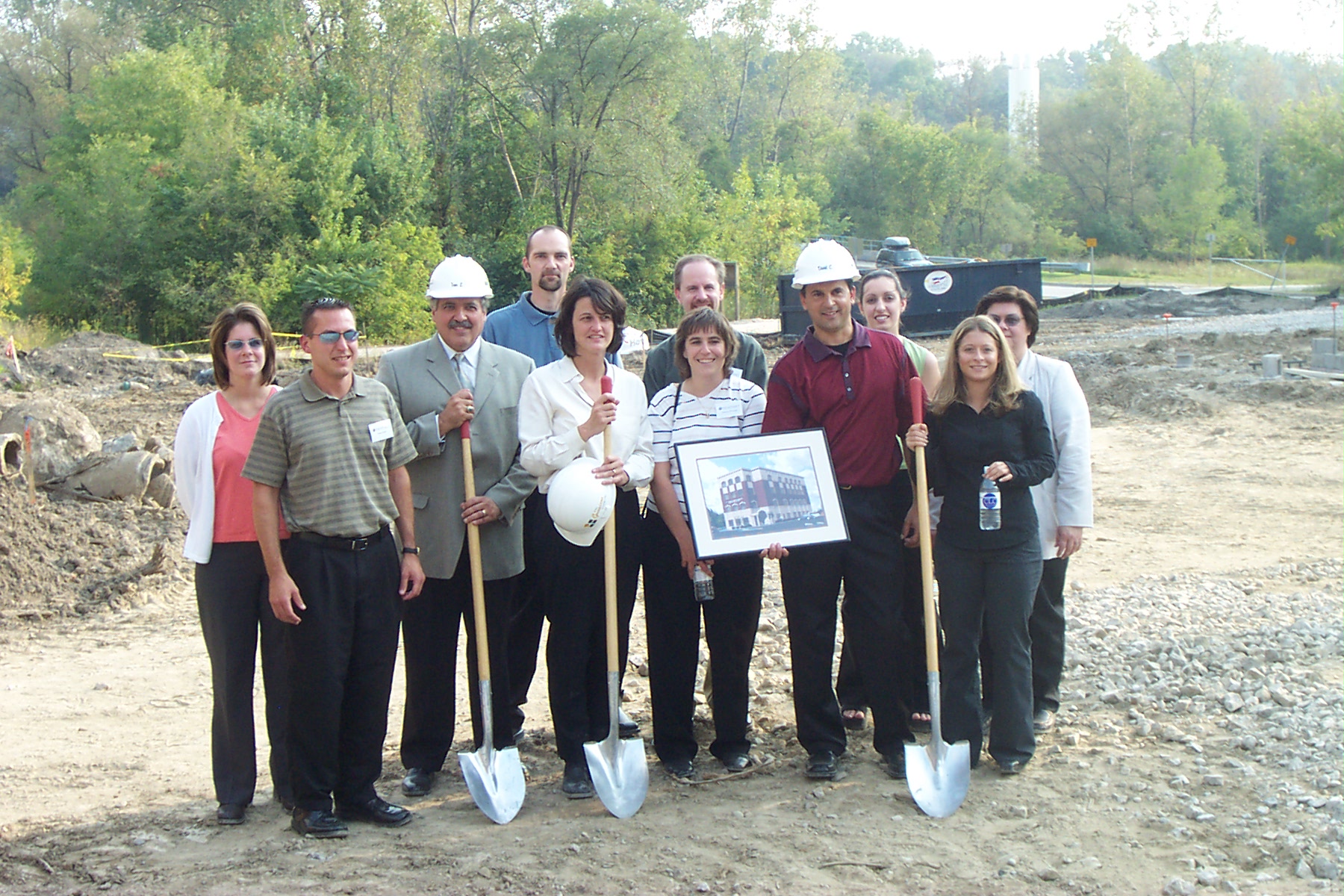 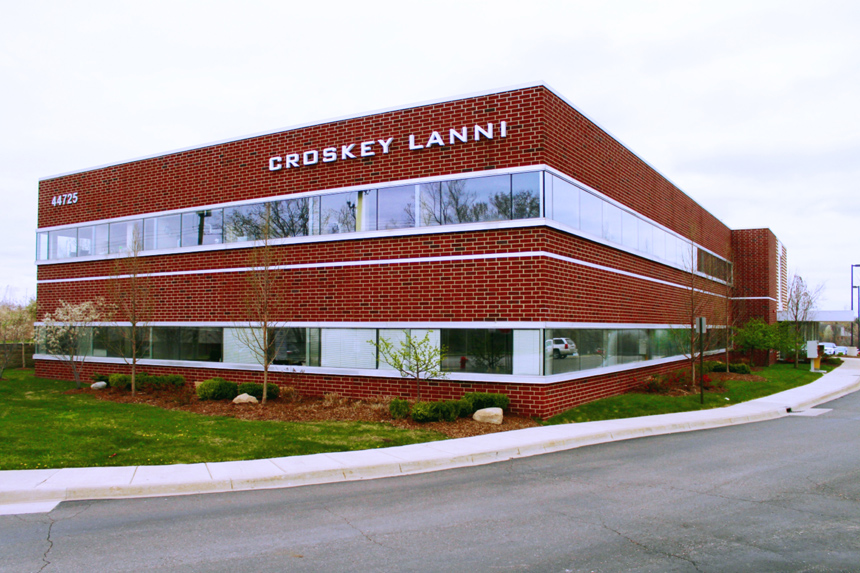 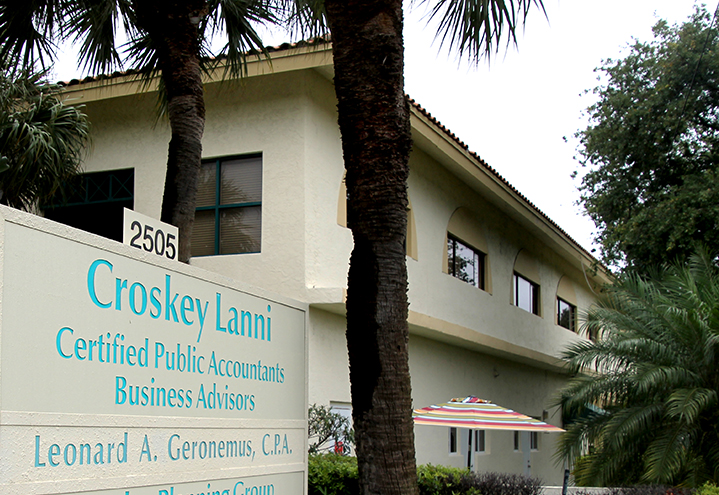 Croskey Lanni, PC functions as a specialized family team focused on the highest quality of life for associates, assisting clients in ways that matter. Our future is bright as we extend the commitment to making a positive impact on people and businesses.